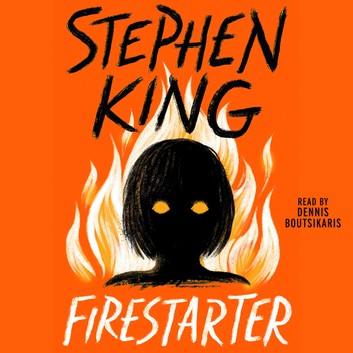 I begin the year reading Firestarter in December 2018. I read a lot of Stephen King, including most of his major hits. I decided to try Firestarter on a whim. I’m about 2/3rds of the way through. Its enjoyable but nothing exceptional. At first it had me excited, so much so that I decided to watch the film staring Drew Barrymore. The film follows the book pretty closesly. It was an old film, but fun. My problem moving forward is I don’t think the book adds anything special. Some books are great, even greater than the film or greater in a different way, but I don’t think this is one of those books. It really speaks to the mediocrity of the book. I want to finish it because 2/3rds is pretty far not to finish, but its more a job now than something I really enjoy.

I’ve finished the book. I enjoyed it. It did have more than the movie. I think it had more room to tell what was essentially the same ending in a more logical manner. That said, this was not exceptional. Stephen King has so many great book; if I was going to be suggesting one, it wouldn’t be this one. 3.25/5 stars