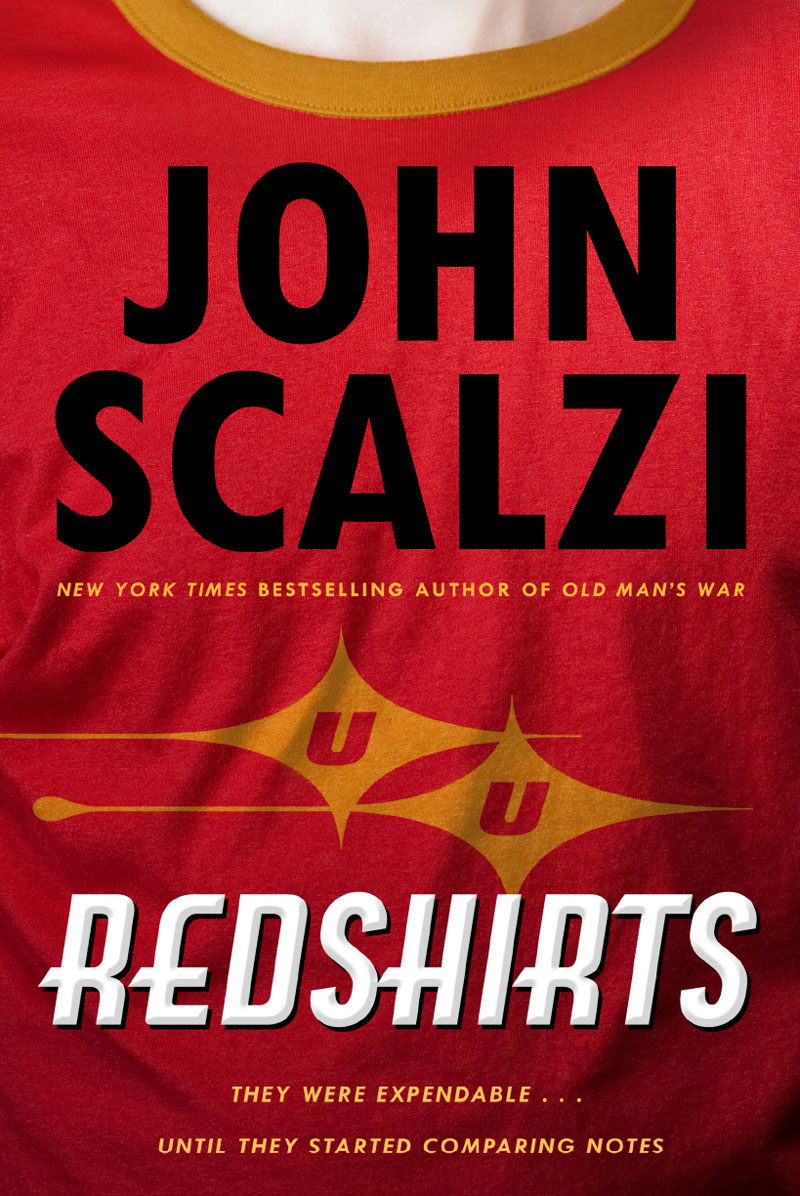 Is it cheating that I’m going to another short book? This one clocks in at under 8 hours, so I doubt I will lose interest before its over. This book plays on the Star Trek trope of killing red shirts. I think it is going to be a comedy science fiction story, so I am looking forward to it.

Figures and tables are up to date! What does that mean? It means I’ve made it 61% through the book. That’s enough for me to know I am loving it, but it also means I have to stop listening to actually write and think about what I am doing. Before that, allow me to further procrastinate as I speak as highly as possible about this book. It is so much fun. It masterfully plays on the tropes of classic Star Trek while critiquing the absurdity of it all. I am eager to keep reading, but I suppose a break is good. I don’t see myself rating this less than 5/5.

Well, for better or worse I finished it despite needing to do other things. I just couldn’t resist such an alluring story. The basic premise sets up an interesting satirical take that he author uses to question the necessity of such terrible writing. I loved the entire ride. One that was masterfully narrated by Will Wheaton.

My biggest critique probably relates to a certain level of realism. Don’t get me wrong. I understand the premise of the story, and I am happy to accept a reality where this absurd situation can happen. However, there is a point in the story where this fictional world meets the real modern world. My problem is around the meetings between this fictional world and character we are supposed to believe are of a normal world where people act rationally and the laws of physics matter. I don’t want to spoiler it by going too far with plot details. The basic premise is this world feels fake. It feels like a fictional narrative with horrible writing that relies on tropes. The point is, outside of this world where absurdities become realities–a world such as our own–I would expect any rational person to have a hard time accepting it. I can accept a fictional world, but I want real people. This entire book is about how real people will act in a given situation and the unreal nature of Star Trek type stories. That is why this is so important.

Despite that fundamental flaw, I still see it as a near perfect book. It is so fast paced, that you don’t have time to fixate on one moment that probably could have been fleshed out a bit more. Please don’t let that keep you from reading it. The book is great, and the characters act in believable ways, given the rules of the story (at least for the most part).

The story ends with a series of follow ups by the author of several side characters. I enjoyed this from a story telling perspective and also on a meta level. Redshirts is a story about one dimensional characterization, and giving the minor characters (of this story) that added depth is brilliant. There is also one moment in the story where the author fakes an ending, one that is easier to accept when you can’t see the next words on the page. This is just another example of how the story is about breaking the fourth wall, and then the fifth sixth and seventh (but never the eighth!). 5/5