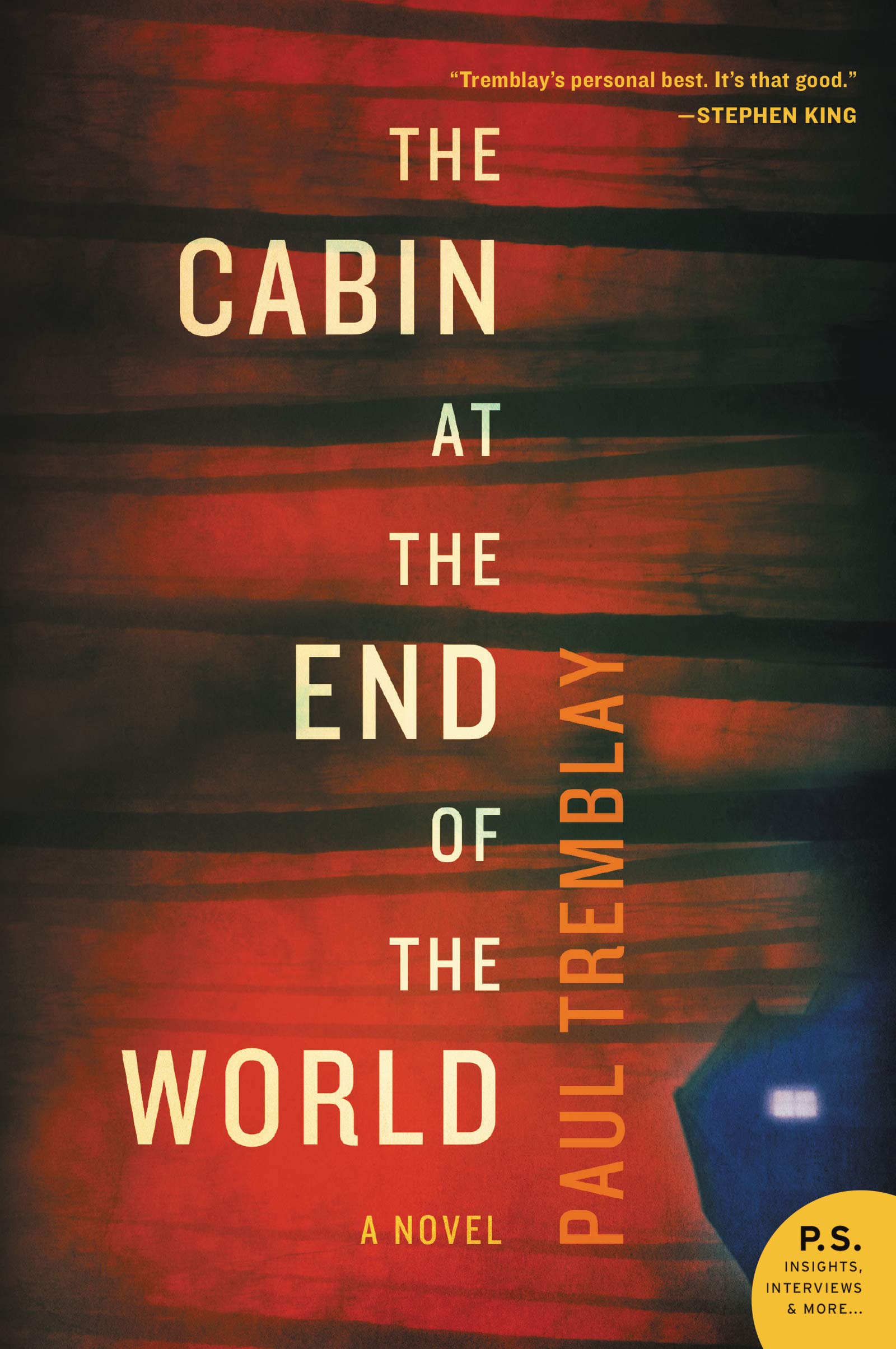 This seems like a fun read that has the potential to spur some emotion. It is the recipient of the Bram Stoker reward and the Locus Award for horror. A young girl and her two fathers are away on vacation at a secluded cabin when a group of people arrive acting very cult like.

I finished it. It helped that had some very late and tedious work to do that I could listen along to. It was a thoroughly enjoyable thriller. That said, it left me wanting. It never had the feel of a horror story to me. There was also a definite Cabin in the Woods feel to it, one that the author could have leaned more heavily on (the ethics in particular). There was an “insane” cult and a Misery (Stephen King) vibe. There were even violent scenes. However, even the violence felt more of thriller than horror.  I am unsure about the ending; I am writing this literally right after I have finished the book. Overall, I wouldn’t say it is a bad book. Nevertheless, it may be my own expectations that were at fault rather than the book itself. It still wasn’t what I was hoping for. That is, I wanted a scary and/or disturbing horror story. It approached disturbing, but it never quite set in.

That said, I finished 300+ page/ ~9hr book in less than a day, so it clearly did something right. If you are listening to it, the narrator is hardly the best, but it is sufficient. She has some pretty bad voices for the characters. The men characters in particular all sounded the same. Furthermore, it felt too tame. There was emotion it what she was saying at times, but I feel like the story would have been better suited with a more emotional narration. To be perfectly honest, that is probably what kept me from ever really feeling the horror or dread that the other was going for. 4/5 stars.